Published by creativehelper on March 17, 2018

Rajpal Yadav, a well known comedian of hindi cinema, does not require formal introduction he was born on March 16, 1971. I tried to search and come to know that everywhere birth time is stated  12:00, it means his birth time is not known.

Other planets on that day are as follows: Mars in the Sagittarius, Mercury is debilitated in Pisces, Jupiter in Scorpio and Venus in Capricorn.

His name beginning with “R” also indicates that his zodiac sign is Libra. I try to explain here with the help of the above details which planets contributed in his personality.

There are four planets which have occupied the friendly zodiac sign in the horoscope of Rajpal Yadav. Mercury and Saturn are debilitated. The native becomes full of happiness when Saturn goes debilitated in his horoscope.

Because sadness is considered from Saturn and sadness is reversed if this planet becomes debilitated. It will be unable to give sadness consequently happiness increases. You know comedy can’t be given if you are sad. It comes when you forget all your sorrows in life.

In the above sign Venus, Saturn & Mars are important.

No doubt Venus, Saturn & Mars gave the special contribution in his success.

Apart from analyzing the planets of the horoscope of Rajpal Yadav, we congratulate him on his birthday and pray to God that he will have great success which he definitely deserves. 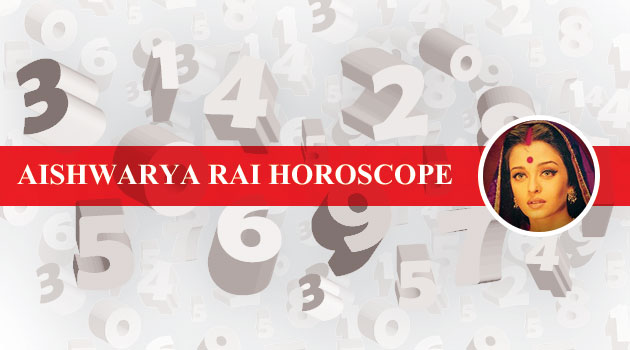 Aishwarya Rai, who won the title of Miss World, has turned 44 years old, yet looks as beautiful as on the day when she won the title i.e. the date, (1-11-1973) While congratulating on her birthday Read more…