Published by creativehelper on October 28, 2017

According to the numerology, the birth number of Parineeti becomes 2 + 2= 4. Her lucky number is also 4.

There is no repetition of number 4 in her life so far, but whenever a movie is released on the date of even numbers, it has proved to be a hit, for example Ladies Vs Ricky Bahl. 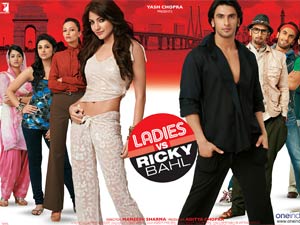 There is an influence of planet Saturn, Rahu and Moon in her personality. Saturn has given her the passion.

At the time of her birth, there was a conjunction of planet Moon and Rahu and aspect of Saturn on both these planets.

She is born under the sign Aquarius and there is an aspect of Sagittarius’s Saturn on Aquarius sign, this is the reason of so much passion, obsession and hard work.

For achieving her goals, Parineeti is one of those people who make the impossible thing possible.

Losing weight is not so easy, and Parineeti has reduced her weight to the great extent and has changed considerably.

She was inclined towards the field of banking due to the presence of Mercury in its own sign but did not get success because of the aspect of Mars.

The exact birth time of Parineeti is not known otherwise the things related to her future could be easily predicted, yet it can be said that she will remain in the film industry for a long time because she has the auspicious effects of Rahu Moon and Saturn.

We congratulate Parineeti on her birthday and also want to motivate our readers that if there is passion, one can become anything, if you want to try your luck in films then many things can be learned from Parineeti’s personality. 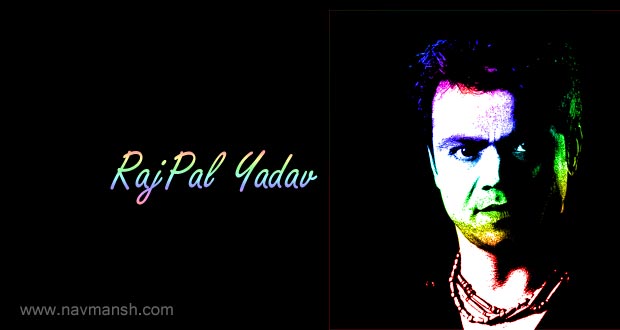